The L. Ron Hubbard Writers and Illustrators of the Future Contests experienced a new first: all quarterly winners are female.

For the Writers of the Future Contest, the winners for the quarter ending December 31st are:

They will be published next April in L. Ron Hubbard Presents Writers of the Future Volume 37.

Once the announcement of the quarterly winners was made and it was realized that all winners were female, both Contest Coordinating Judges commented on the matter. 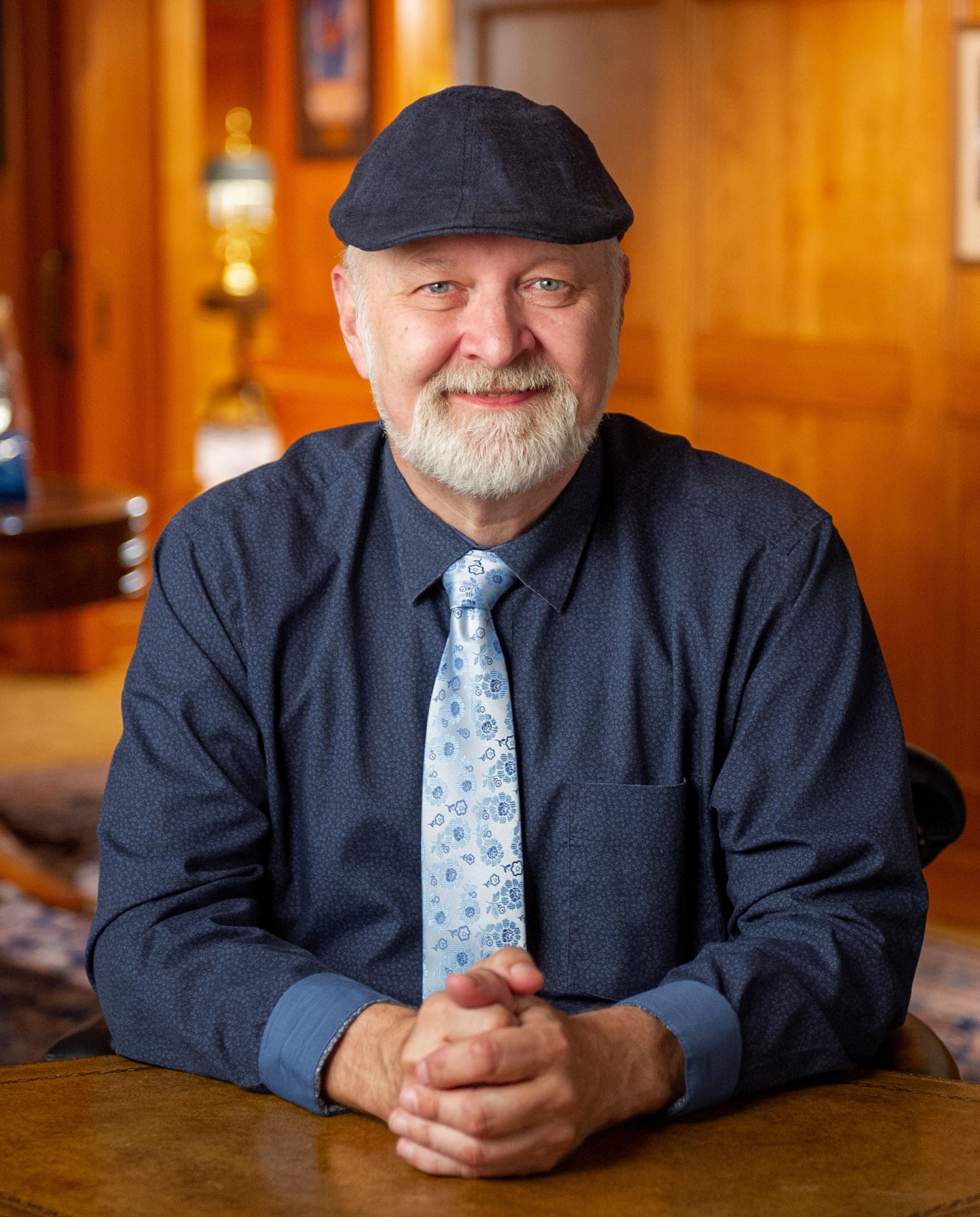 , Golden Pen winner for volume three and now the Writer Contest Coordinating Judge stated, “I love the fact that this contest is judged blind. When I judge a story, all that I see is the name of the story and the text, nothing more. I don’t know what country the tale comes from, whether the author is eight or eighty. I can’t necessarily guess the ethnicity or anything else. This quarter was a prime example. Each of the stories this quarter was innovative, well-plotted, and beautifully written. Since some of the main characters were males, I would have thought that about half of my finalists were males. Instead, I think we had all women this time. That’s part of the joy of this contest, reading the announcements and learning a bit about who the winners are, and where they come from! ” 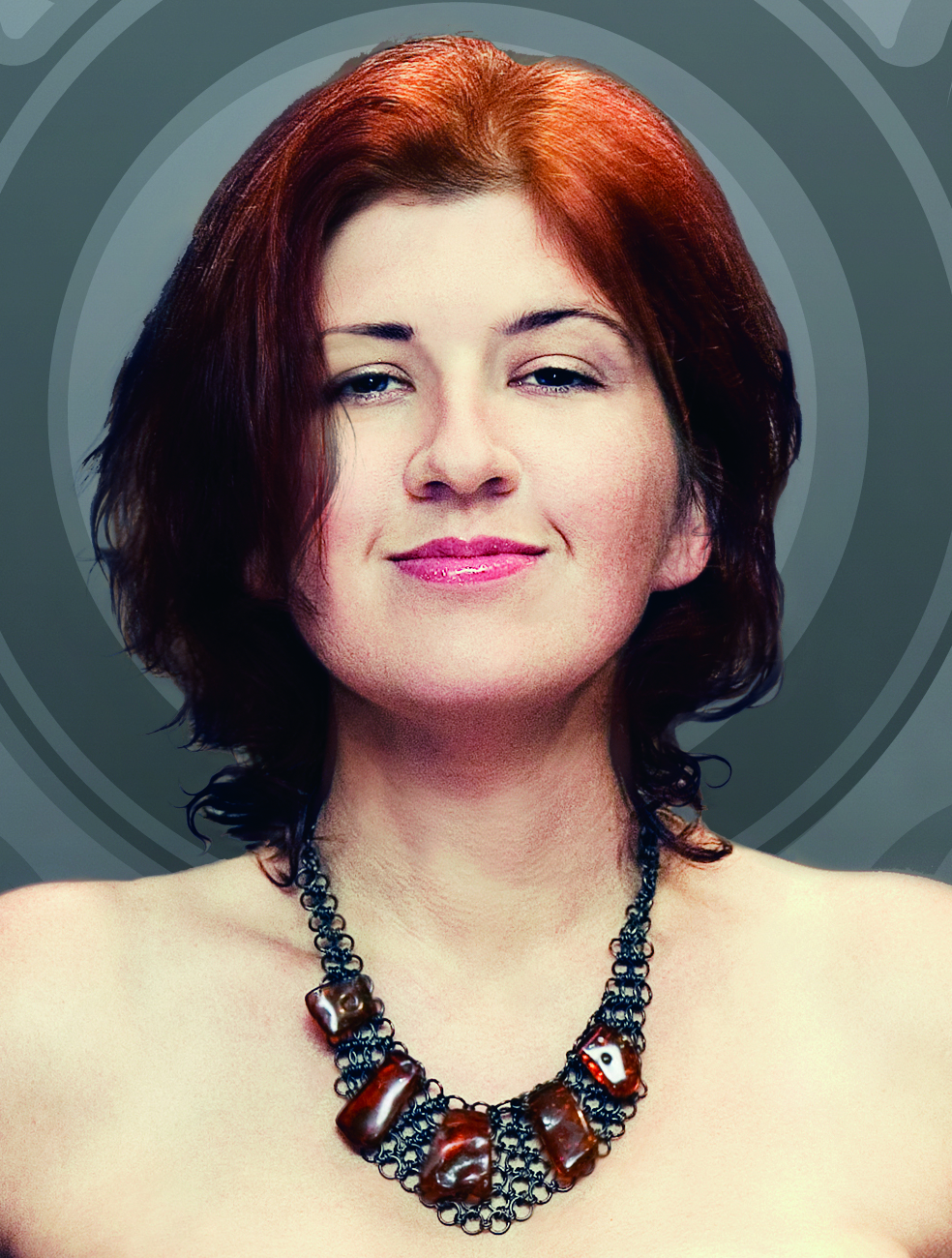 The Illustrator Coordinating Judge Echo Chernik commented, “One of the best aspects of the IOTF (Illustrators of the Future) Contest is that it’s open to everyone. While reviewing the submissions, I have no idea of where the artist is from, their gender or age―they are represented purely by the artwork that they submit. It’s wonderful to meet the winners and see the variety of talent behind the artwork. We have winners from all over the world and from high school to retired, which goes to show that it’s never too early or too late in life to pursue your passions! ”

Bravo to the very talented women writers and artists of 2020.

Over 2,000 Enrolled from Over 40 Countries for L. Ron Hubbard’s Writers...
Scroll to top