The L. Ron Hubbard Writers and Illustrators of the Future Contests are pleased to announce the second quarter winners.

For the Writers of the Future Contest, the winners for the quarter ending March 30, 2020, are: 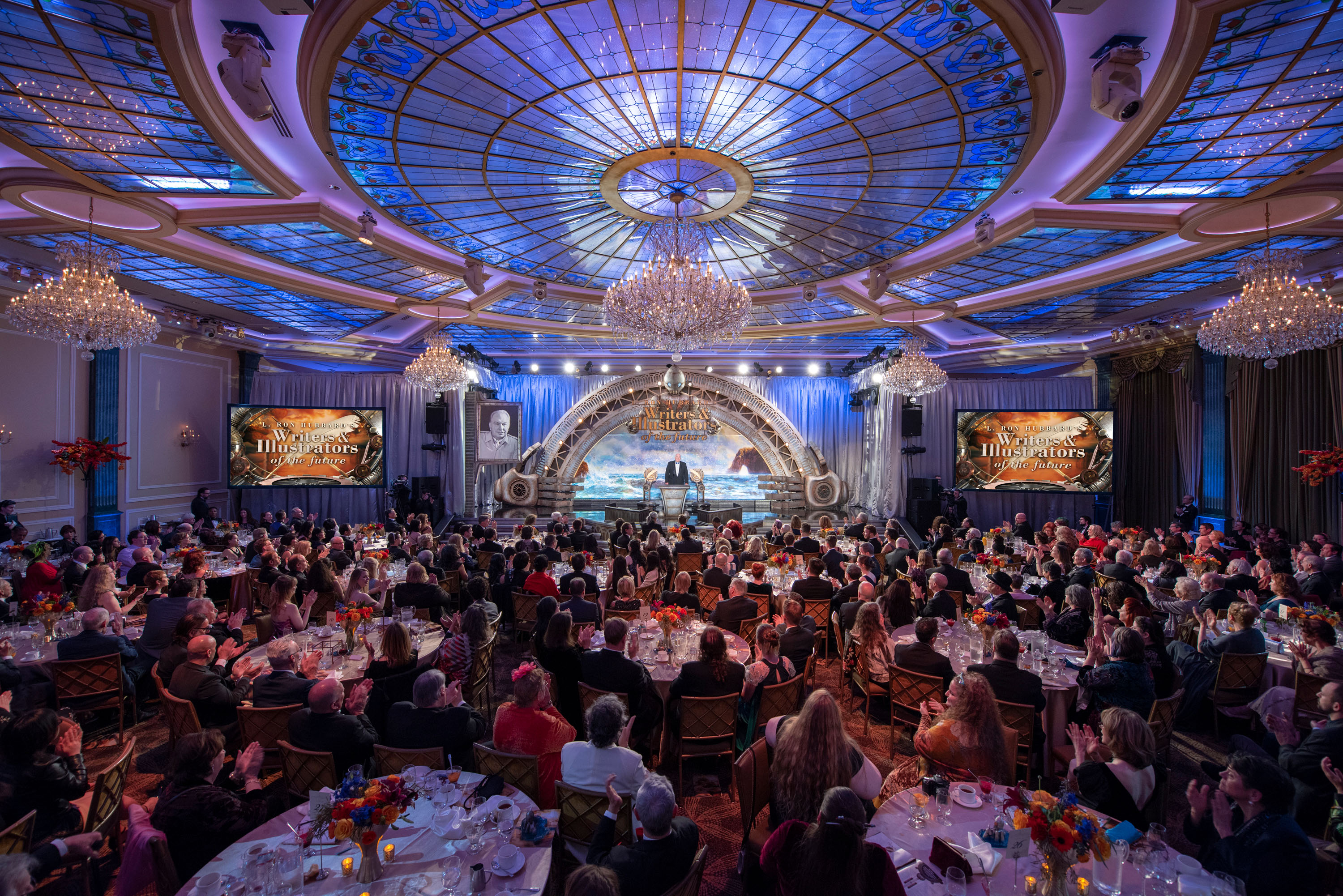 They will be published next April in L. Ron Hubbard Presents Writers of the Future Volume 37.

“The Contests continue to grow each year with submissions sent in from over 175 countries. Volume 37 will see our first winner from India,” said Contest Director  Joni Labaqui.

And providing it is safe to travel in April 2021, the award-winning writers and illustrators will be flown out to Hollywood for a week-long workshop with Contest judges, who are some of the biggest names in the field. Plus a lavish awards ceremony.

The Contests are both free to enter and can be found at www.writersofthefuture.com.

Writers of the Future 2nd Quarter Winners Announced for Volume 37